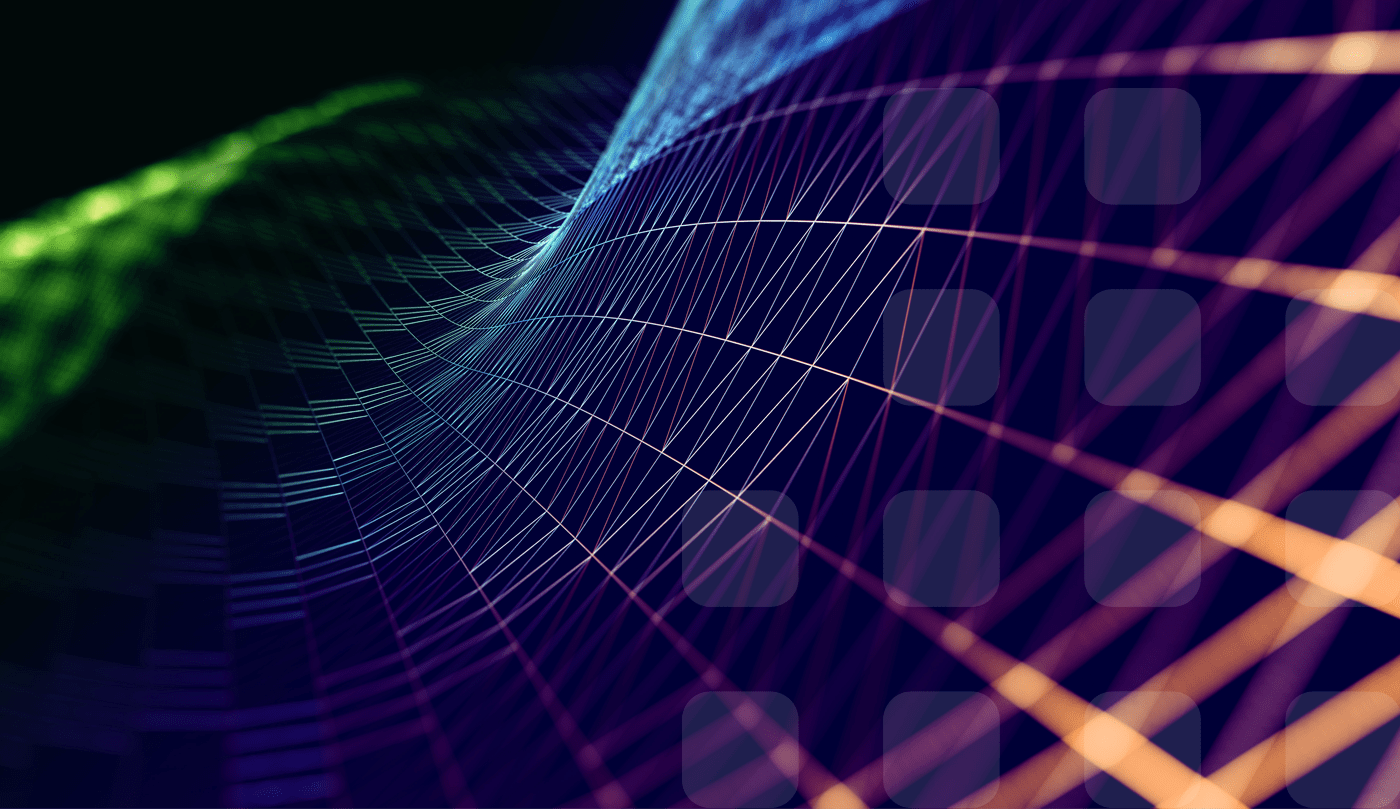 Paul Reed Smith on his contributions to national security, as well as his guitar playing, making, and musical influences.

Paul speaks about his contributions to national security, and his guitar playing and making. Joining the conversation is music buff and former DIA Director Robert P. Ashley, Jr.

Listen to Paul describe how Led Zeppelin’s Stairway to Heaven was the catalyst for Digital Harmonic’s innovative technology. Paul explains how Digital Harmonic can enhance and clarify the hidden information that’s in images, videos and waveforms.

You haven’t seen the half of it, schedule a demo today.

Select the products you are interested in learning more about.